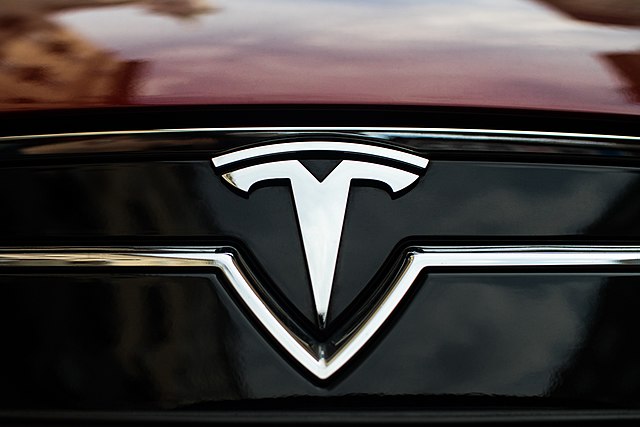 Diaz who was an elevator operator for Tesla’s flagship California assembly plant had sued Tesla back in 2017 for racial abuse in the workplace by coworkers. He accused his coworkers of,

“subjecting him to a hostile work environment that included slurs, caricatures and swastikas in his nine months working at the Fremont plant in 2015 and 2016.”

Diaz brought the company to court where he originally won a settlement of $137 million,

“the largest of its kind in a discrimination lawsuit,”

according to NBC News. However, U.S. District Judge William Orrick believed Diaz’s award was too high lowering the amount to $15 million. The judge gave Diaz two weeks to accept the lower award or agree to a new trial.

Diaz’s lawyers said in a statement,

“Orrick’s decision highlighted systemic bias that federal judges have against juries, which in turn violates the constitutional rights plaintiffs have to a trial by jury.”

#Clique, would you walk away with the $15 million?