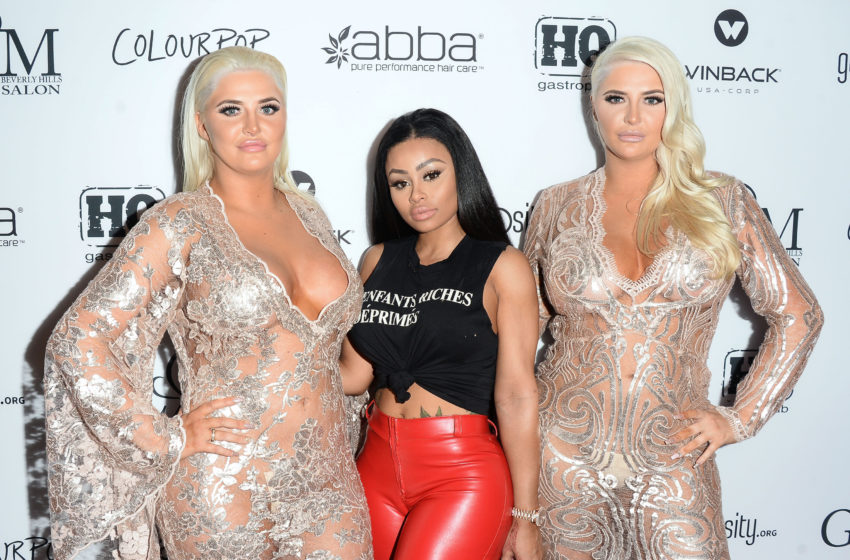 Blac Chyna is still at it with Rob Kardashian in the custody battle of Dream and things have just heated up. Rob called on Chyna’s old friends, the Shannon twins, to testify on his behalf.

The Blast first reported, Rob Kardashian has been in talks with The Shannon Twins in hopes they would help him in his court battle against Chyna and now it is set in stone.

Rob is attempting to strip Chyna of primary custody of Dream. He accuses her of being a bad mother and constantly being drunk. Rob believes Chyna allows strangers over at her house and is abusing drugs. He believes Dream should be with him and Chyna awarded supervised visitation.

What do y’all think will be the outcome? ??