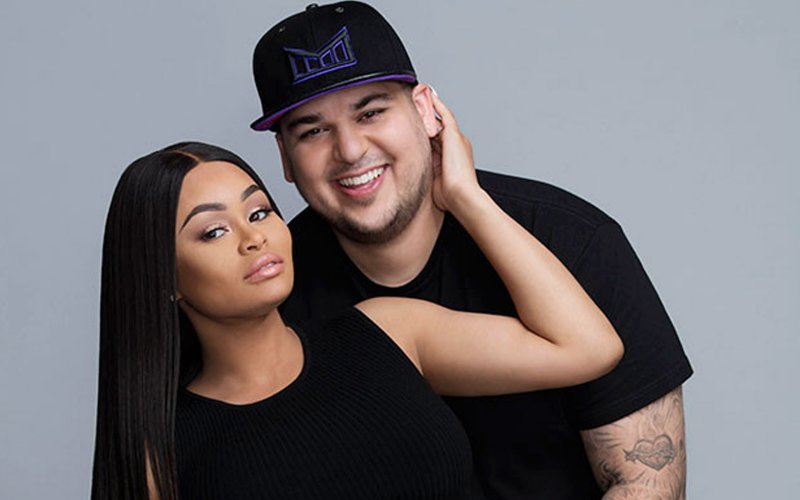 Blac Chyna has responded to Rob Kardashian’s assault claims and says he didn’t suffer any real injuries or pain in her alleged beat down. She claims only injury he had was a broken heart after she moved out with their daughter Dream.

According to TMZ, Chyna wants his lawsuit against her tossed out. She claims Rob exaggerated his injuries from their alleged fight way back in December 2016. At the time, Rob claimed Chyna tried to choke him with an iPhone charging cable before repeatedly hitting him….all while she was high and drunk.

Chyna says he suffered no injuries other than hurt pride after she moved out of Kylie Jenner’s extra house they were living in. She also shut down an incident involving a gun. Rob previously testified that Chyna pointed his gun at him, and told his friends she would kill him if he “messes up.”

But in her legal response, Chyna says everyone knew the gun was a joke, and she had no intention of pulling the trigger. The mother of two wants Rob’s assault lawsuit thrown out entirely.

Do you think the judge will side with Rob or Chyna?