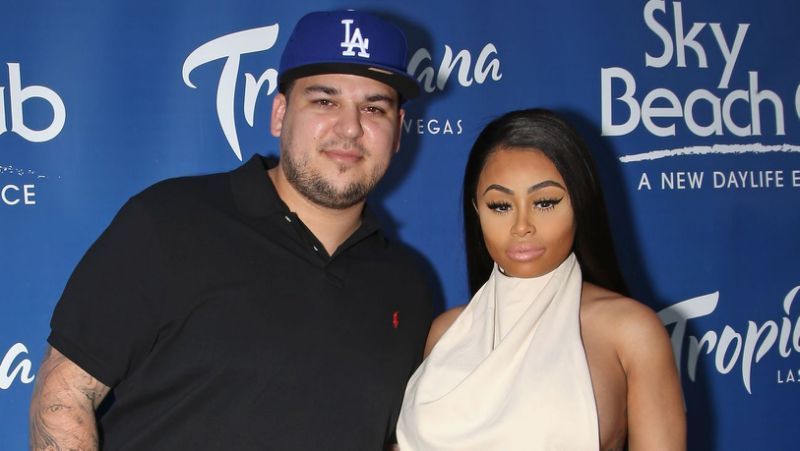 According to court documents Rob, Kris Jenner, Kim Kardashian, Khloe Kardashian, and Kylie Jenner are demanding Chyna hand over her financial records. They accuse her of refusing to hand over years of tax statements for her various companies including Lashed and Blac Chyna Inc.

In 2018, Chyna sued Rob and his family for getting her reality show “Rob & Chyna” canceled, which she said ruined her business deals and lost her millions.

The Kardashians argue that Chyna needs to show proof of the alleged financial harm. Rob wants to take a look at how much Chyna actually made in the years since their split and since their show was cancelled. They believe her business is booming and not in ruin as she claims.

The family even says, “multiple witnesses from E! and Bunim-Murray Productions (“BMP”) have testified that there was no possibility for another season of “Rob & Chyna” after the couple had broken up and that Plaintiff’s conduct made it impossible to proceed with any additional seasons.”

Do you think Chyna is financially suffering due to the Kardashian’s interfering with her pockets?