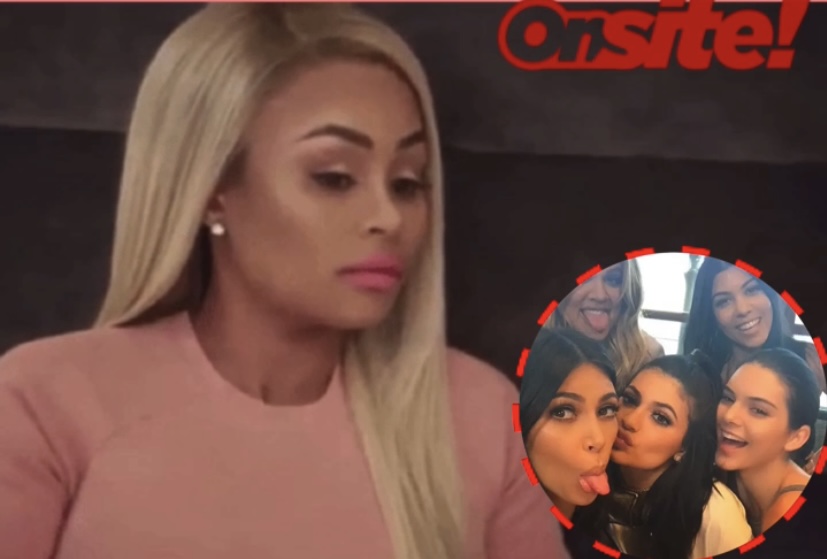 It looks like Blac Chyna’s defamation suit is backfiring on her. According to documents obtained by TMZ, the court has ordered the reality star to pay the Kardashians over $300k in legal fees.

The family is claiming that the trial cost them nearly $400K and they are passing the bill over to Chyna. After the jury ruled in favor of the Kardashian, the judge ordered Chyna to cover their litigation cost. However, new legal documents presented by the Kardashian lawyers shows a laundry list of payments that was allegedly paid for by the family during their legal battle with their ex-sister in law.

Some of these expenses include,

reports note. Which has amounted to over $390k, not counting lawyers fees.

The court will still need to sign off on the final amount, reports state.