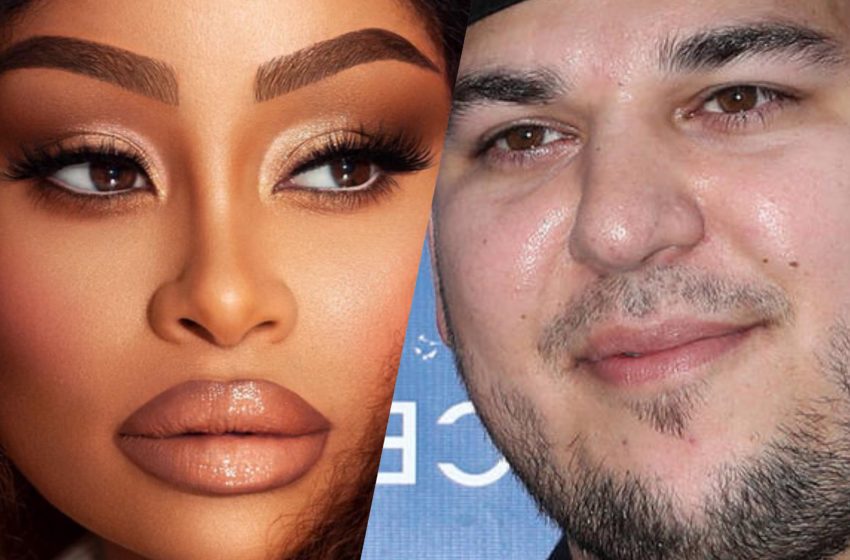 Blac Chyna is pulling up on the Kardashians with big ‘blocked’ energy, demanding a judge stop Rob Kardashian’s attempt to access her financial records in their ongoing court case.

As the super thick social media stunner’s legal beef—over the unceremonious cancellation of E! series “Rob & Chyna”—with the KUWTK clan wages on, Chyna recently filed a motion to quash a subpoena sent by Rob to her bank.

Chyna insists her 33-year-old baby’s father and his family be stopped from obtaining all her financial documents. She thinks Rob’s request is being made in effort to disprove her claims that the Kardashian’s alleged role in canceling the reality series caused her to lose out on millions, according to court papers obtained by TheBlast.

Per her motion, Chyna claims she’s already given the Ks 12,000 docs related to her finances. She goes on to blast Rob and his coin-heavy crew for badgering her for more private info after attempting to take away custody of her daughter three-year-old Dream, and spreading “lies” about her allegedly “violent,” behavior. A judge has yet to rule on Chyna’s request.

Do you think the judge will be team Chyna or team Kardashian?