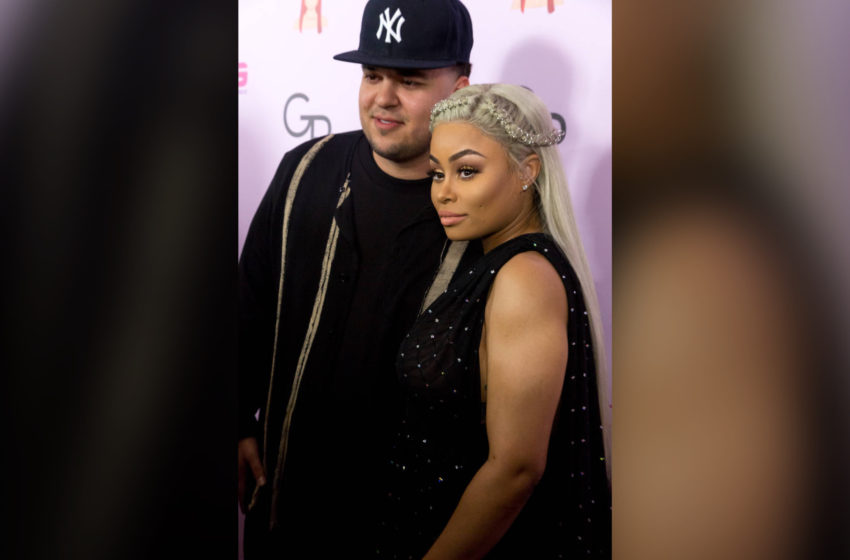 Blac Chyna claims that she has ”bombshell evidence” that will make the court’s side in her favor.

According to court documents, this evidence comes from the Los Angeles Department of Children and Family Services. The DCFS allegedly states that Rob Kardashian admitted that Chyna never hit him and denies all domestic violence claims.

“Blac Chyna’s physical attack on Rob Kardashian was witnessed by multiple individuals, each of whom submitted sworn declarations in support of Rob. Chyna does not make any effort to refute these witnesses’ statements, because it is impossible.

Chyna and her attorney know that these witnesses confirm that she brutally physically attacked Rob. Whose side you got, Rob or Chyna?