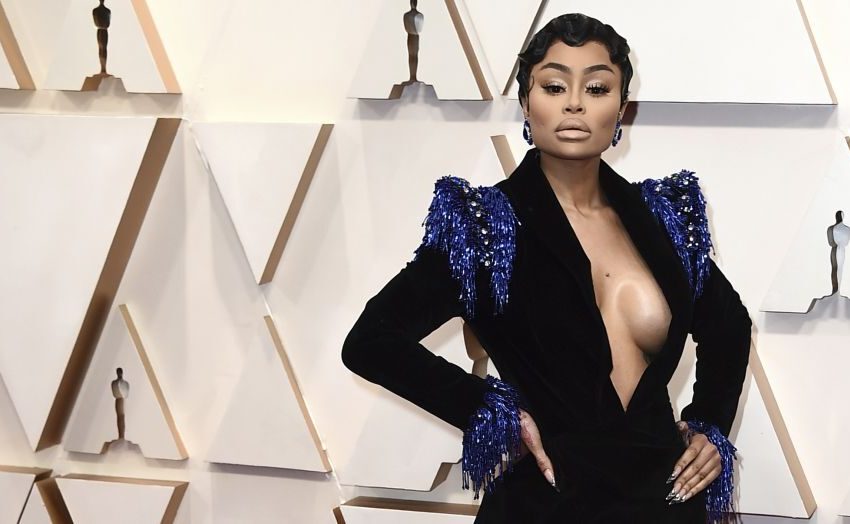 Blac Chyna surprised the world with her Oscar appearance which caused many people (including Wendy Williams) to ask, why was she there? A rep of Chyna says the backlash is because of her background and color of her skin.

“Whether it be the fact that she is a reality star, a single mother, or the inevitable reminder that she was a former stripper … it does nothing to change the narrative that just maybe the Oscars indeed are ‘so white'”

Chyna feels she is nothing short of deserving to be there being that she contributes to the entertainment industry. Even more than that, she feels she deserves the invite because she is a black woman who “finds inspiration in supporting her friends, mentors, and other talents that has helped provide a blueprint for her career.”

All of the media had assumptions as to how she got in. Wendy Williams even chimed in and said it was because she went early. TMZ was told that she went with a music producer but secured her own invitation.