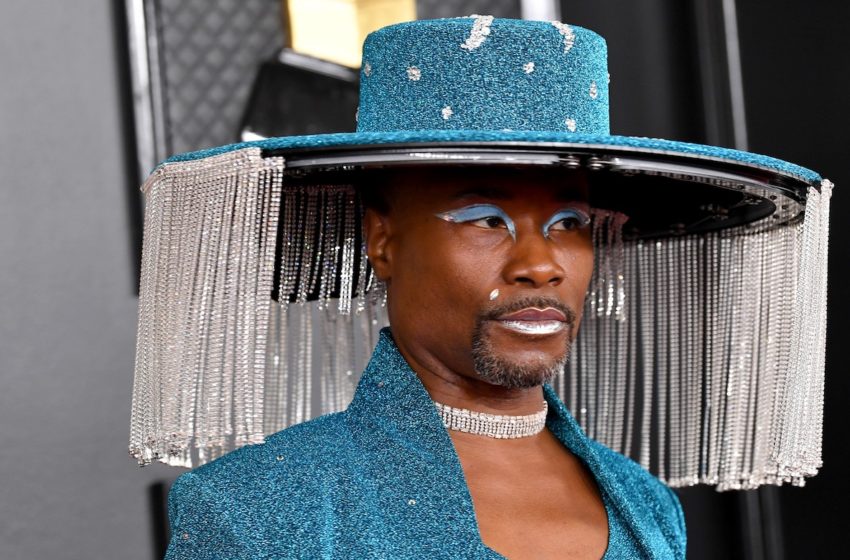 Billy Porter caught wind of Pastor Troy’s recent remarks toward Lil Nas X winning a Grammy and in a candid interview with TMZ, the “Pose” star replied in defense of Lil Nas X and other gay celebrities.

“I don’t think anything about it,” Porter said.

He was then asked whether Troy’s thoughts reflect an overall issue within hip-hop, to which he responded,

When asked what could be done to decrease the ignorance toward homosexuality, Porter answered,

“I don’t know. I’m doing it by being who I am.” He also added that he’s “totally” proud of the rising rap star and called his pink leather cowboy Grammy outfit “fabulous.”

Way to remain booked and unbothered!