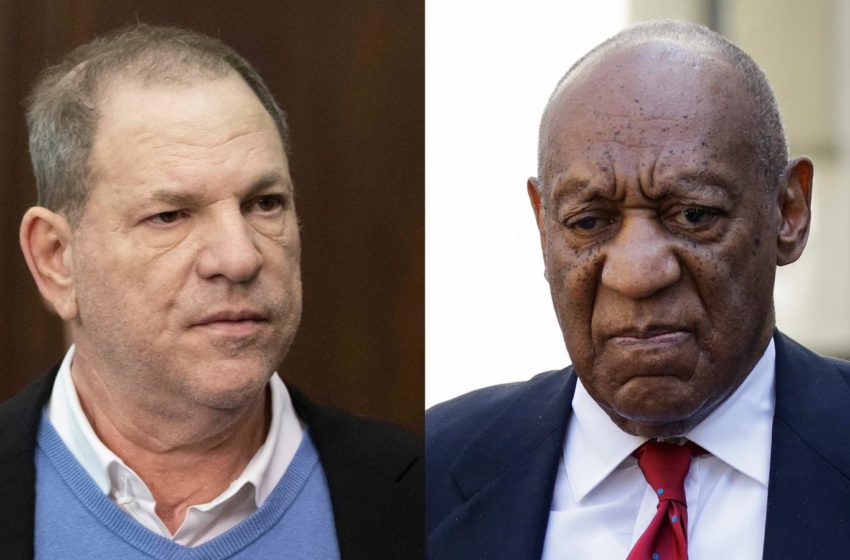 Bill Cosby has released a statement following Harvey Weinstein’s guilty verdict. He speaks through his publicist, Bill Wyatt, in support of Weinstein.

Wyatt bashed the system itself, along with the #MeToo movement, while appearing to suggest that Weinstein’s either innocent or received an unfair trial.