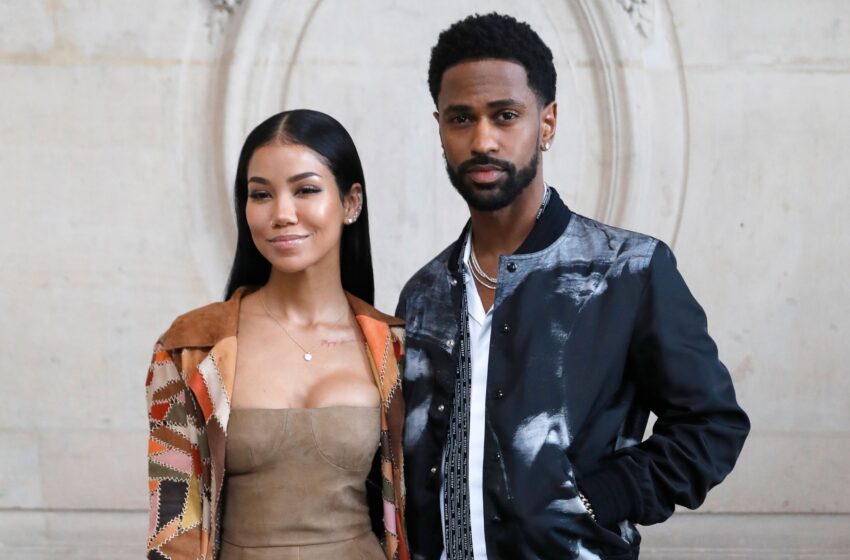 In his newly released song “Deep Reverance” with Nipsey Hussle, rapper Big Sean reveals he and girlfriend Jhene Aiko suffered a miscarriage at some part of their relationship.

During the song he recites, “ What’s comin is goin, if I don’t give you more, it drains you. Should be a billionaire based on the time off I’m not takin, probably why the sh*t with me get crazy and we lost a baby.”

Back in 2019, rumors swirled that the two were expecting when the R&B singer began wearing particularly baggy clothing. However, nothing was confirmed.

The new track also sheds light on Sean’s struggles with depression and suicidal thoughts. At one point he raps, “ How I could feel like I’m by myself on this island with depression on all sides of me…I ain’t never thought I had suicide in me until life showed me all these different sides of me.”