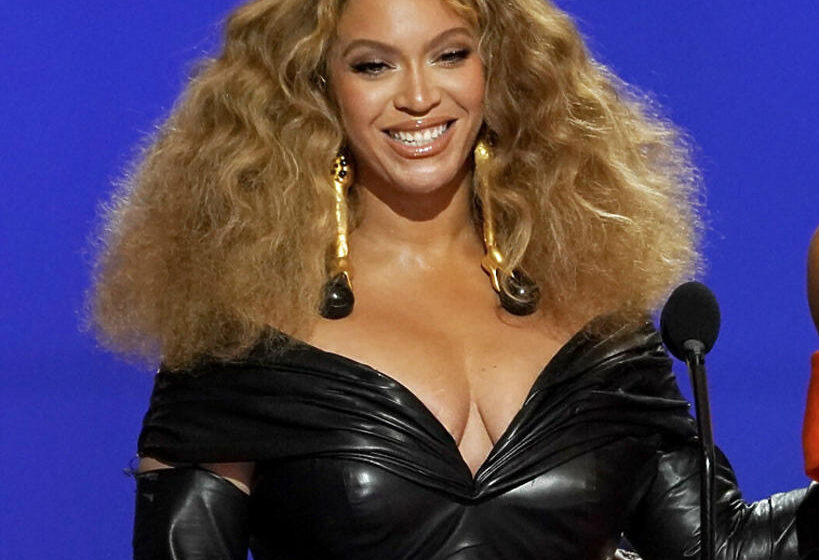 The Queen reigns again. Beyoncè snatched four awards with nine nominations at the 63rd Grammy awards.  Queen Bey made history with her four wins that placed her as the most decorated female artist in Grammy’s history.

“This is so overwhelming, I’ve been working my whole life, since 9 years old and I can’t believe this happened it’s such a magical night.”

She now has a total of 28 Grammy’s including her win for Best R&B Performance, Best Music Video and shared both Best Rap Song and Best Performance with Meg Thee Stallion.

The news was announced during the show that she has tied Allison Kraus with them both winning 27 Grammys. Beyoncè’s face said it all when it was announced as she received the news while accepting a win of Best Rap Song alongside Meg Thee Stallion. Later on that night she learned she has surpassed Allison Kraus winning 28 Grammys in total breaking Grammys history.

Not only was it a special night for Beyoncè but it was for her 9-year-old daughter Blue Ivy Carter. Blue has been proclaimed the second youngest person to win a Grammy. She landed the win for Best Video alongside her mama for “Brown Skin Girl.”

Looks like the Carters had a special night, and it was well deserved. #CLIQUE, what do y’all think?