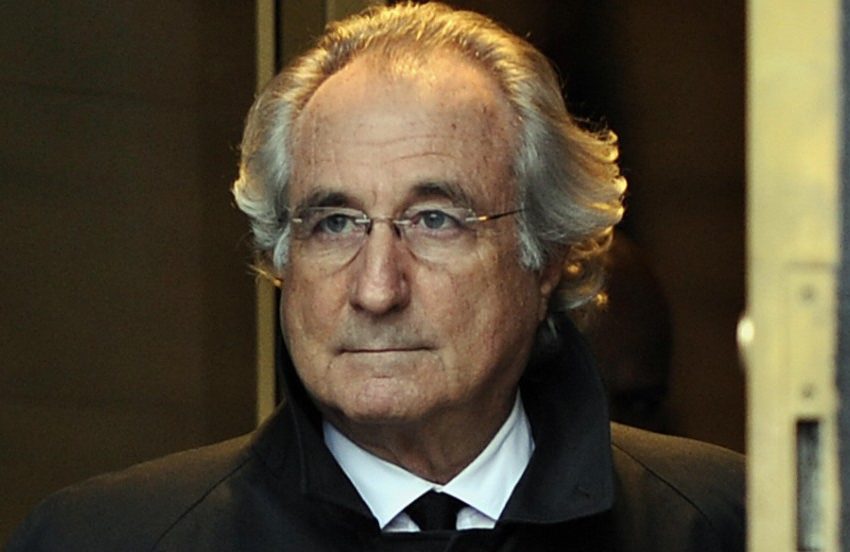 Famous fraud King Bernie Madoff says he’s sick … so sick that he feels he deserves to live out his final days outside prison walls and as a free man.

The 81-year-old Ponzi schemer says doctors have given him less than 18 months to live after being diagnosed with terminal kidney failure, in addition to hypertension, cardiovascular disease, hyperparathyroidism and a bladder neck obstruction.

Madoff believes he deserves a “compassionate release” from the Butner Federal penitentiary in North Carolina because he poses no risk to the public and his 150-year sentence is too severe, seeing his terminal illness. Madoff also claims he suffers from bad acid reflux, insomnia and is confined to a wheelchair and a back brace while in the prison’s comfort care unit.

The judge has yet to rule but if his request is denied, Madoff’s will be released in November of the year 2139.