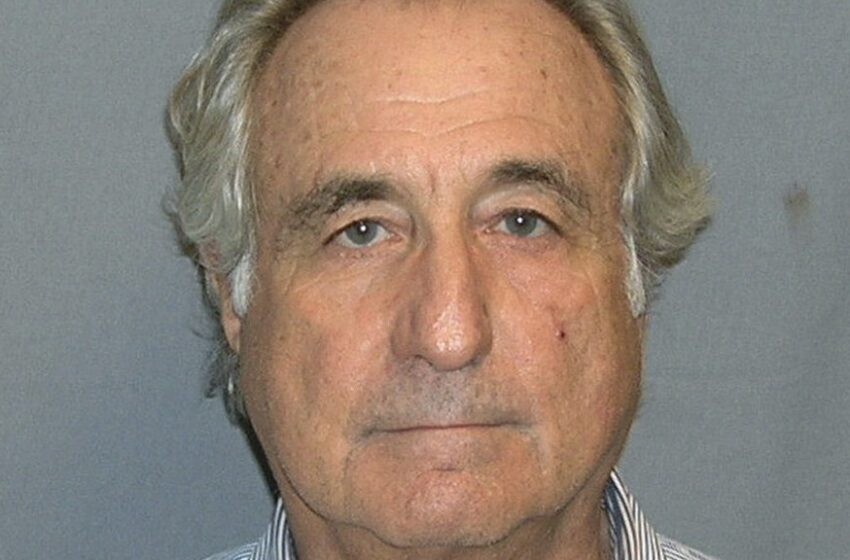 According to law enforcement officials, Madoff died at the Federal Medical Center in Butner, North Carolina, reportedly from natural causes. He would have turned 83 on April 29.

Madoff was serving a 150-year sentence in federal prison, where he was being treated for what his attorney called “terminal kidney disease.”

For years, Madoff was a renowned money manger on Wall Street. Madoff pleaded guilty in 2009 to orchestrating the largest Ponzi scheme in the United States. Since the early 1970s, Madoff defrauded as many as 37,000 people in 136 countries over four decades by the time he was busted on Dec. 11, 2008. Per CNBC, his two sons turned him into authorities.

Last year, Madoff’s lawyers filed court papers in attempt to get the 82-year-old out of prison amid the COVID-19 pandemic, claiming he had suffered from end-stage renal disease and other chronic medical conditions. The request was denied.