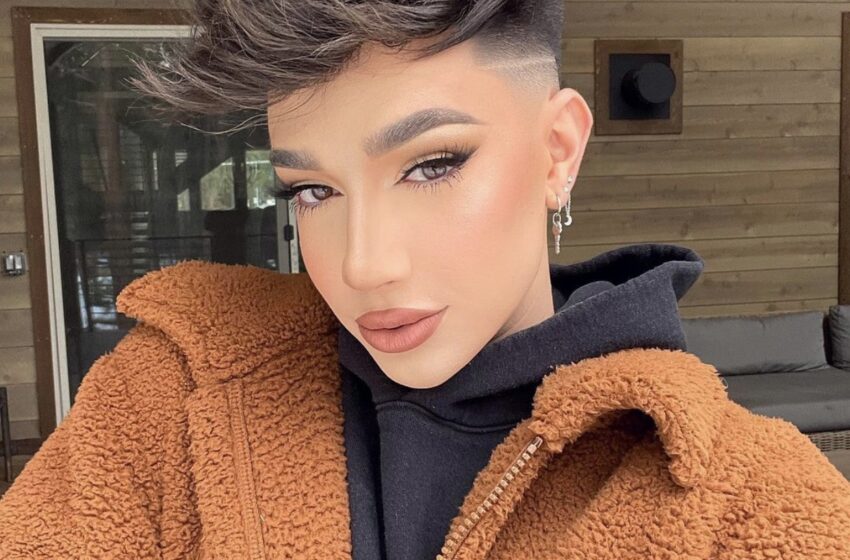 The drama continues as some serious accusations have been made against makeup and beauty influencer James Charles. In part now has led makeup brand Morphe to part ways with him, which they both claims was a mutual decision.

The cosmetic company released a statement to Twitter to break the news. The reason behind letting him go was due to him being accused of exchanging sexual messages with minors. James spoke on the accusations against him in a YouTube video where he takes accountability for taking part in conversations with individuals he thought were 18 and turned out were not.

The 21-year old speaks on in the clip that “a series of misleading stories and false allegations” have transpired, which in turn has “caused many of my long-term partners to receive considerable negative feedback, one of them being Morphe.” James legal team he said is, “taking action against those that have spread misinformation and/or spread false stories.”