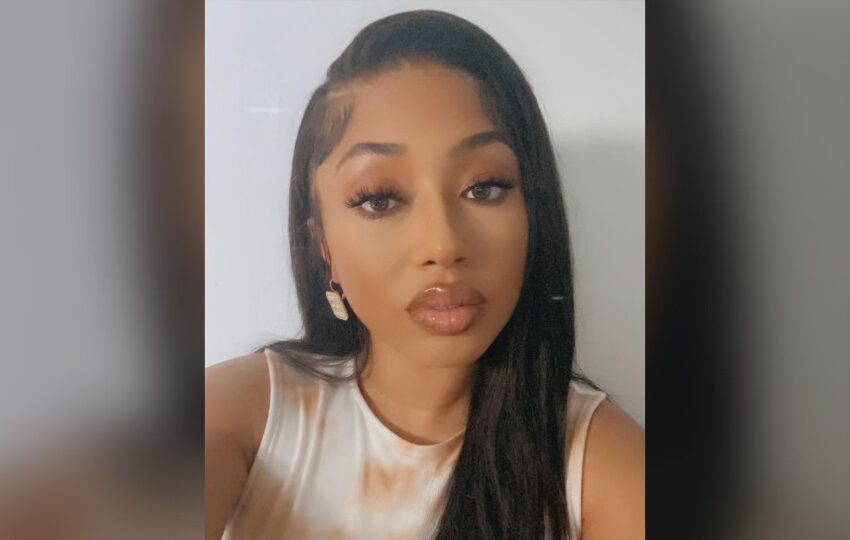 Well, it looks like you can’t believe everything you see because former reality star, Brittish Williams, who appeared on Basketball Wives LA back in 2014 as Lorenzo Gordon’s fiancee has recently been indicted in St. Louis on September 22 by a federal grand jury.

She’s been charged with five felony counts of

According to court records, the former reality star pleaded not guilty to all charges, per STL Today.

Prosecutors say the former reality star utilized false social security numbers back in 2017 to gain loans, money from financial organizations, as well as to open credit lines. Reports say in 2018 and 2019, Williams deposited four checks between $4,500 and $5,800 into accounts she monitored, and went on to withdraw the money before banks realized they were fraudulent. According to prosecutors, the check owners were unaware they were deposited. In addition to that, Williams also used fake names and social security numbers to falsely claim dependents on her 2017-2019 tax returns.

“has been targeted because of her celebrity, and I expect that to be clear once the evidence is produced.””