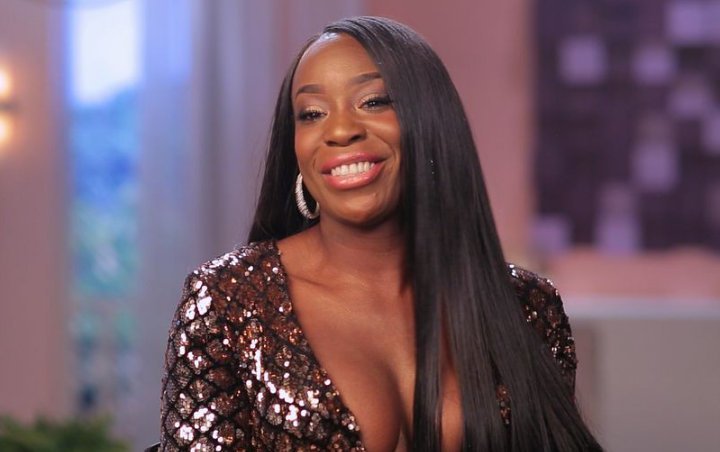 The new season of “Basketball Wives” is underway and as you all should know the entire cast has returned for filming. There has been some issues though since bringing back Ogum Chijindu aka “OG” which has reportedly caused some cast mates to walk off set.

Producers reportedly brought back OG to try to patch up any bad blood and resolve the issues between the ladies but it may not be going so well. Sources say after filming started some cast mates were becoming “uncomfortable” filming with OG after she kept changing her story on “colorism” and making that the center of her storyline for the new season.

Sources also told The Blast, the ladies are reportedly getting “exhausted” with miss OG because they feel she’s unwilling to have an open-minded dialogue with them, but instead decided to “isolate her own perspective in a way that is weaponizing and further divisive.” Not only that, but sources even said several cast mates walked off set while filming due to OG’s shenanigans.

The ladies are going through it, sources say even before the walk off that she was already starting to get “confrontational” with two of the new cast girls , Nia and Noria Dorsey. Which caused production to stop filming for a few days. Eventually the women were able to get back to filming per usual.