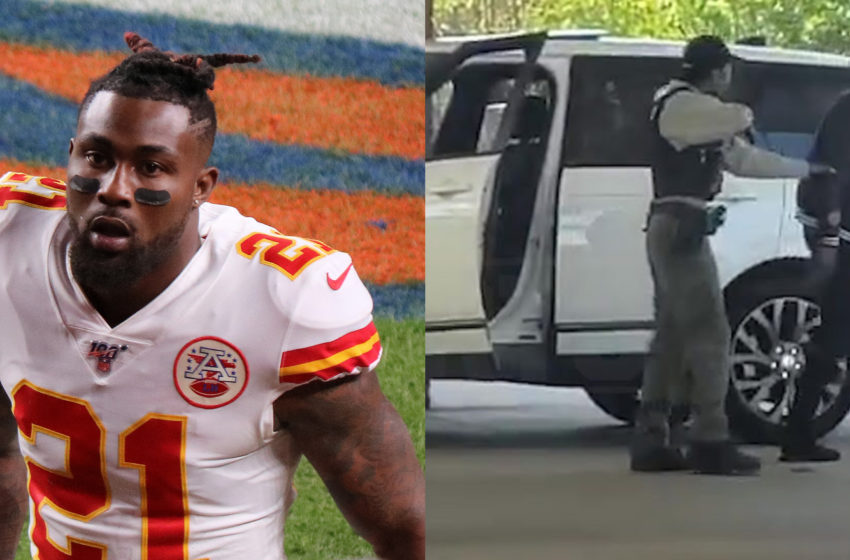 NFL player Bashaud Breeland was arrested earlier this week at a South Carolina gas station after a York County Sheriff officer said he saw Bashaud and 2 other men smoking weed.

Now, in the video obtained by TMZ Sports, the arrest could have cost the Chiefs cornerback his life. The confrontation escalated quickly when Bashaud refused to cooperate with the arresting officer. After ignoring the officer’s demands, he managed to slip away and get back into his car. That’s when things got scary.

The officer pulled his gun, within inches from Bashaud’s face, screaming:

That’s when he got out of the car, onto the ground, and allowed the officer to cuff him. Bashaud was booked on four charges, including resisting arrest and possession of marijuana.

Bashaud said in a now-deleted post on his social media,

Do y’all think that was a necessary measure during Bashaud Breeland’s arrest?