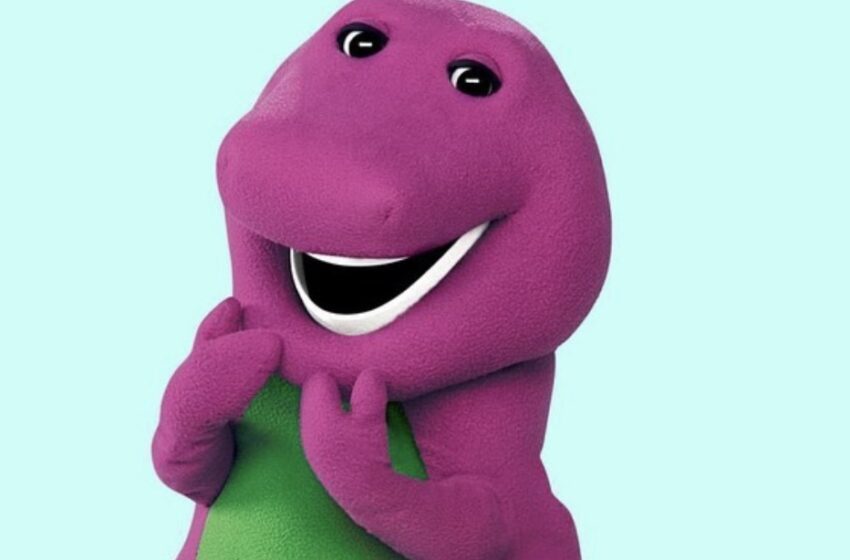 Barney & Friends first appeared on PBS in April, 1992. It quickly became one of the most well-known children’s shows of all time, while launching the acting careers of pop stars, such as Selena Gomez and Demi Lovato. Though it was very popular among its intended audience, it received a lot of backlash from adults.

In an upcoming two-part docuseries, “I Love You, You Hate Me,” cast members are revealing what it was like to work on the set of the beloved kids’ show, and how the reacted to becoming targets of hate.

“They were violent and explicit,” says Bob West, a Barney performer, about the threats he received. “They were gonna come and find me, and they were going to kill me.”

In the show’s trailer, you hear someone say, “Barney stands for inclusion, acceptance,” later followed by a question: “Why does the world love to hate?”

“I Love You, You Hate Me” is set to premiere on Peacock on October 12th.