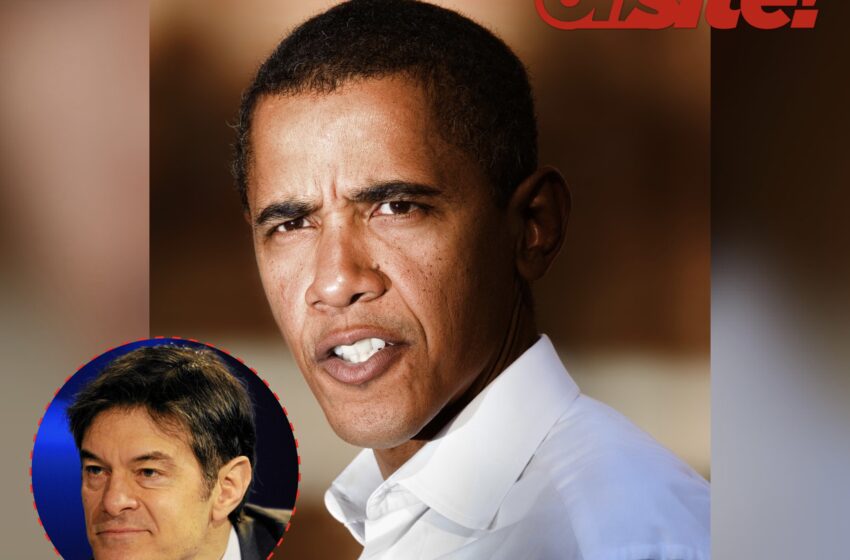 Former President Barack Obama, who is known for his charming sense of humor, decided to let off some comedic relief on Pennsylvania GOP Senate candidate Dr. Mehmet Oz, calling him out for selling

products that are not supported by science. Telling the audience he has the

but that they’re the

Obama said, seeming to hold in his laughter.

“Never mind that none of these things have been proven to work, in some cases might be harmful. You’ve just got to believe and then hand over your credit card information.”

Obama went on to highlight,

Obama is referencing products that were promoted on Dr. Oz’s daytime TV show, even with no scientific evidence that proved they worked, Insider previously reported. Oz told his viewers that raspberry ketones are

“the No. 1 miracle in a bottle to burn your fat”

and recommended putting a bar of lavender soap under your sheets to help you sleep, among other unsupported claims.