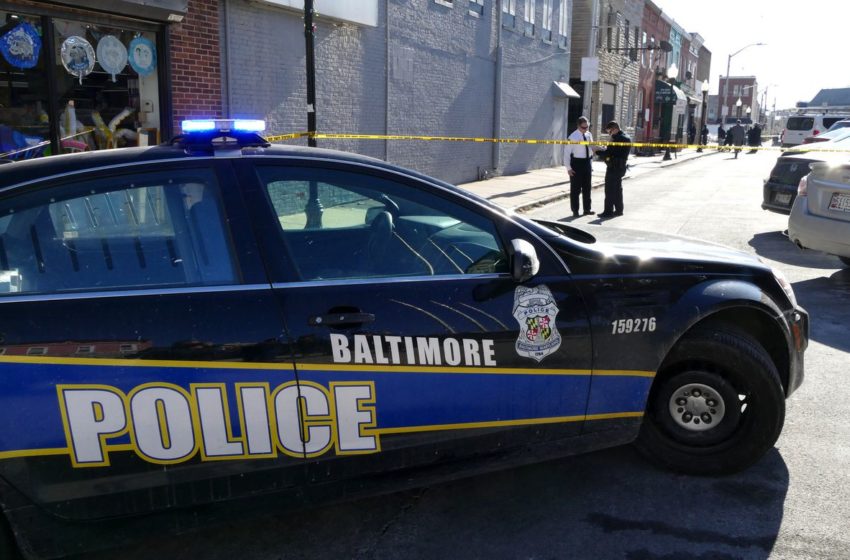 A Baltimore police officer was caught on camera purposely coughing at local residents.

According to the video obtained by TMZ, a woman started heckling a Baltimore Sargeant. “Hey officer Friendly with the cherry cheeks,” she said. The officer then seemingly faked a cough attack as soon as he got close enough to the women recording.

Baltimore PD spokeswoman, Lindsey Eldridge spoke to the press. “We have viewed the video, in its entirety, and believe it warranted being forwarded to the Public Integrity Bureau for an internal investigation.”

As in right now, the officer is still on active duty. What would y’all have done?