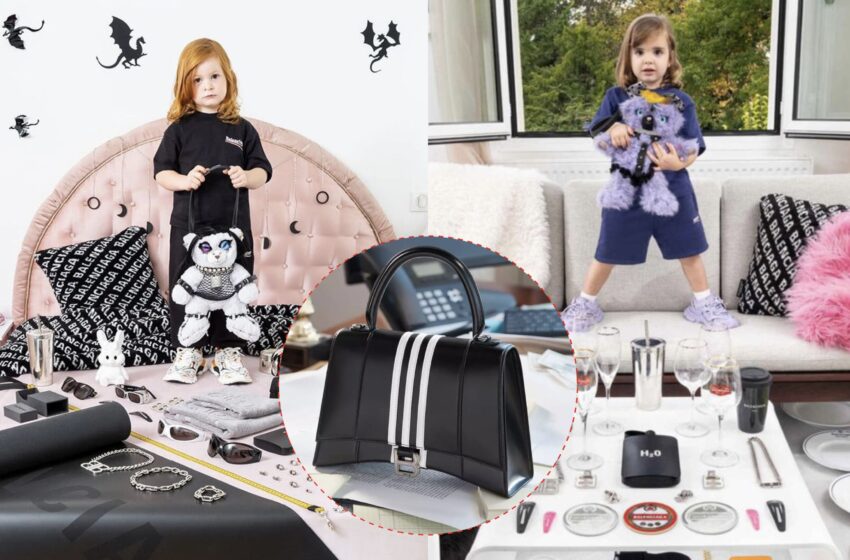 Luxury fashion label Balenciaga has apologized after facing backlash for an advertisement campaign that critics claim promotes child sexual abuse. In the photos, two children are shown posing with teddy bears that are dressed in fishnet, chains, and bondage gear. Another of the images promoted a purse, placed on top of an excerpt from a 2008 U.S. Supreme Court case that upheld the simulation of underage sex, meaning actors can be filmed engaging in sex acts while playing the roles of minors.

After the photos were condemned by the majority of those who saw them on social media, they were removed. According to CBS News, the esteemed brand claims that the controversial pictures were against the company’s approval. The label has also stated that the moment the images had been flagged, they started the process of taking legal action against the creative leaders of the campaign.

“We apologize for displaying unsettling documents in our campaign,” Balenciaga said in a statement issued on their Instagram. “We take this matter very seriously and are taking legal action against the parties responsible for creating the set and including unapproved items for our Spring 23 campaign photoshoot. We strongly condemn abuse of children in any form. We stand for children safety and well-being.”