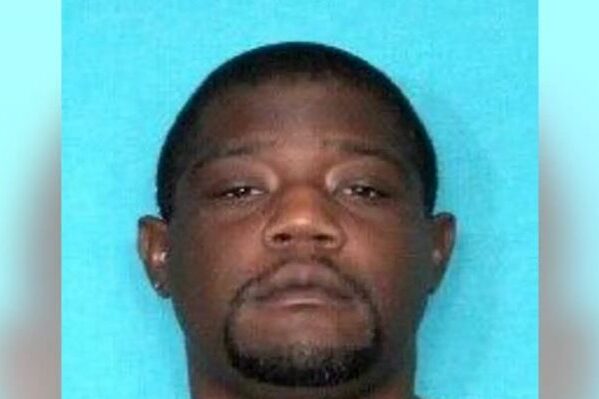 A three-month-old baby was killed during a shootout between police and his father, after the man allegedly committed a double homicide then kidnapped the infant.

It all started when Eric Smith allegedly killed the baby’s mother and his ex-girlfriend, as well as her 26-year-old nephew, in Lousianna. The woman’s daughter ran to a neighbor’s for help, according to local news station WBRZ.

According to a press release from the East Baton Rouge Sheriff’s Office, Smith then took his son and fled in a blue Nissan Altima, taking authorities on a 130-mile chase east on Interstate 10. He got stuck on a grass patch in Mississippi, and a shootout began once he exited the car.

Smith was killed in the incident. Officers then rushed the baby to the hospital, but Harrison County Coroner Brian Switzer said he died early Tuesday morning.

Clique, what do you think of this man leading cops on a chase while his infant was in the back?