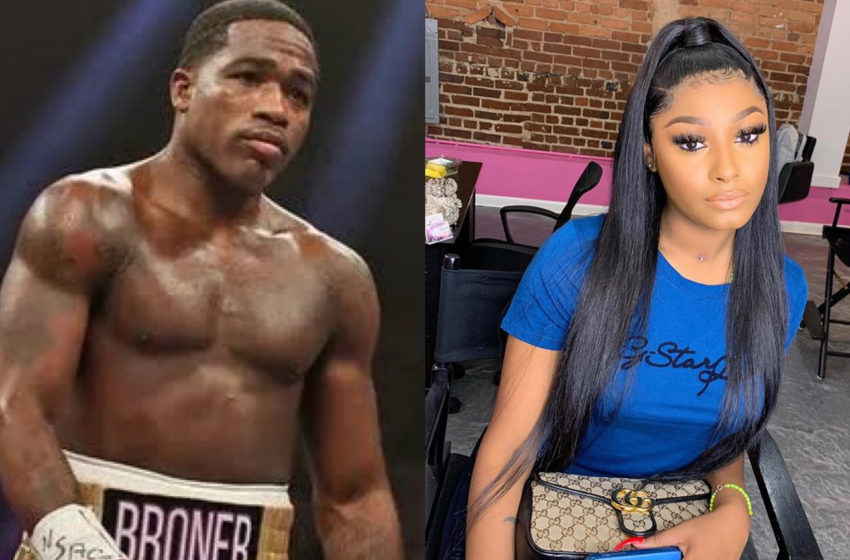 Boxer Adrien Broner claims a women tried to black mail him but that’s not what the receipts say.

Baby Blue released the DM’s between her and Broner, and it looks like he has some explaining to do.

Broner posted a screenshot of Blue asking for $2000 due to her being unable to work because of COVID-19. In the caption he says

Now this maybe because he’s trying to cover up what’s really going on between him and Blue being that he’s married to Arie. However this wouldn’t be the first time AB has been caught cheating on her.

In Blue’s DM’s it shows how AB was checking for her, and the two had seen each other and planned to again, but Blue stood him up.

ONSITEClique what y’all think about this situation?!