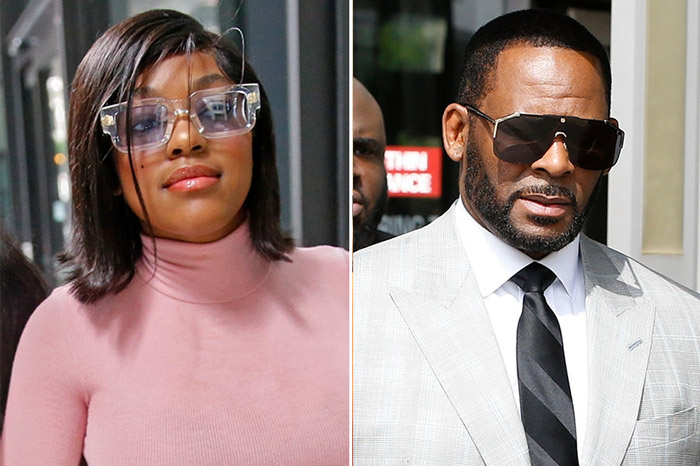 Azriel Clary has completely flipped the script and is now against R. Kelly. Clary took to Twitter and hints that she may have video evidence of Kelly coercing her to lie.

For a while, Azriel Clary stood by R. Kelly’s side and whole-heartedly defended him. You may remember last year when Gayle King interviewed her and Joycelyn Savage about the allegations against Kelly, but today Clary is singing a different song.

“What if I had a video of Robert coercing me on what to say, and exactly how to say it…” Azriel asked. “I wonder if the hate would stop then. #whatif ?”

Users quickly replied, but she answered one person in particular who pretty much said everybody will say it’s fake. Clary then responded by saying that there may be 4 or 5 videos in total.

R. Kelly remains in jail where he is held without bail for multiple charges. There are charges of bribery, sexual abuse, and racketeering to name a few. If Azriel Clary were to release these alleged recordings then there is no doubt that they will be very incriminating. Until then we will just have to wait and see.