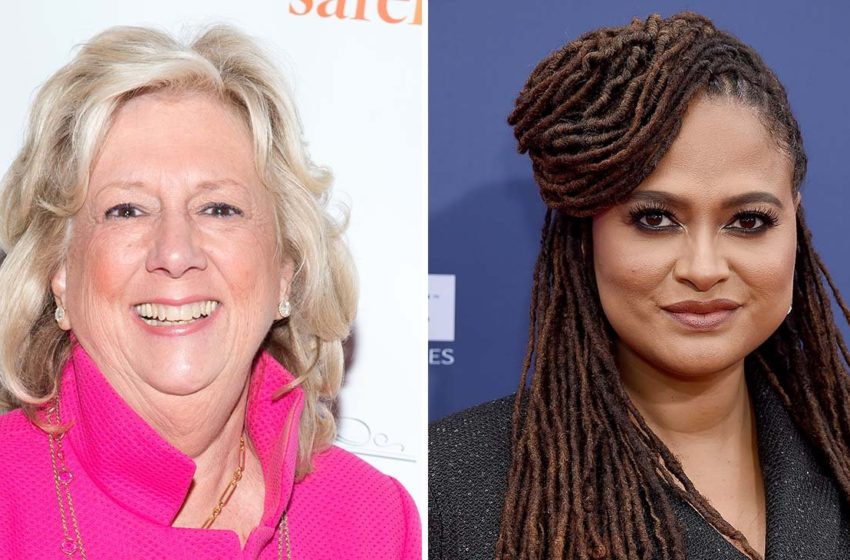 Netflix and Ava DuVernay have defeated a defamation lawsuit over the award-winning limited series When They See Us, which centers on the wrongful convictions of the Central Park Five.

Linda Fairstein originally sued Ava DuVernay and Netflix for defamation and damages for her portrayal in the hit series. Fairstein claimed the way she was portrayed was all a lie and even wanted the clips removed.

U.S. District Judge Manish S. Shah on Monday dismissed the complaint, finding that not only is the series protected by the First Amendment, but also that DuVernay doesn’t have the requisite contact with the state of Illinois for him to establish personal jurisdiction.