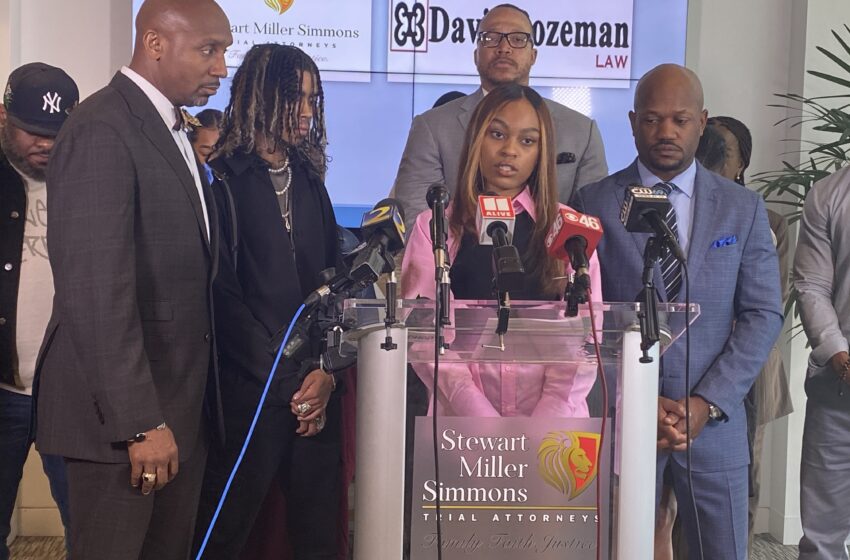 Remember those two young Atlanta students that were pulled from their car and tased by police during a George Floyd protest back in May of 2020? Well, they have just announced a lawsuit in which they will be suing the city, the mayor, and the police department.

Taniyah Pilgrim and Messiah Young have filed a federal lawsuit in which they accuse the police of assault, false arrest and says one officer dangerously escalated the confrontation by falsely claiming the pair had a gun. The suit names the nine officers involved in the incident, the city, and Atlanta Mayor Keisha Lance Bottoms as defendants.

The viral bodycam footage from that day in May of 2020 showed the police altercation with Pilgrim, and Young as they fired tasers at them and being dragged from the car by police. They can also be heard screaming and asking what they did wrong. Also seen officers swarmed the vehicle once one officer claimed Young had a gun.

Attorney Mawuli Mel Davis for Young said in a press conference, “Accountability is what relieves pain and brings peace, and unfortunately there has been no accountability.” There are at least six criminal charges by prosecutors against the officers involved in the incident.