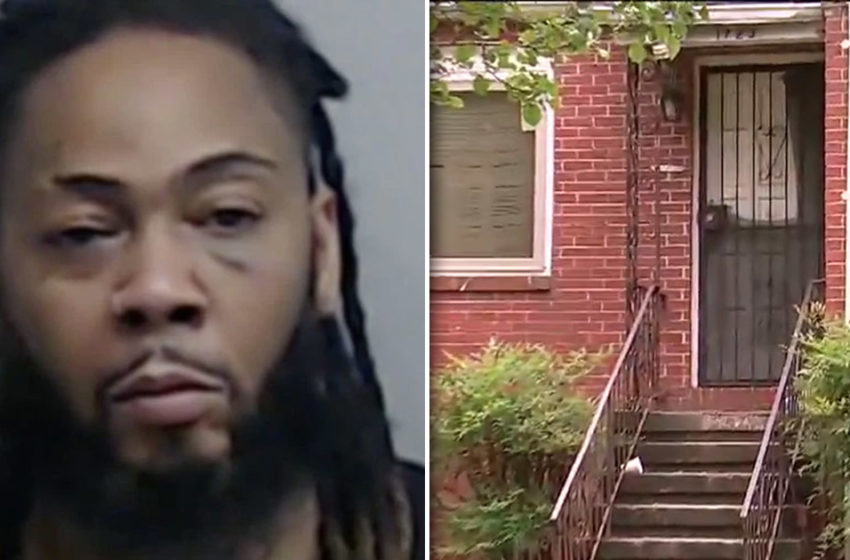 This is not it! A fight broke out in a home in Atlanta where the stepfather shot and killed teenager because he went outside during lockdown.

According to the Atlanta Journal-Constitution, Bernie Hargrove, 42, was charged this morning with felony murder in the death of De’onte Roberts who was only 16. The newspaper states that the teen defied his mother and stepfather’s orders to stay inside due to the virus outbreak and left the house.

“Later, the victim returned to the home and kicked in the door to the house where a physical fight began between the suspect and the victim,” police spokesman Steve Avery said.

This was definitely not the way to handle the situation, RIP.