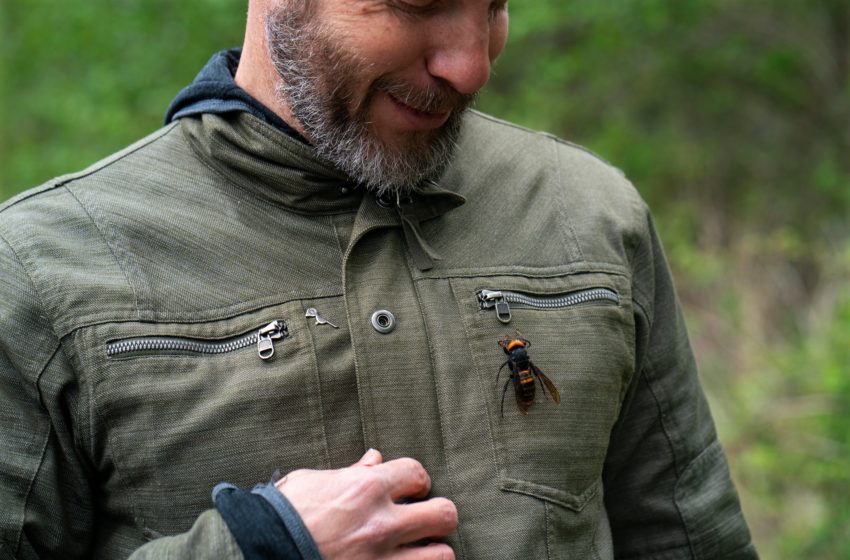 As if COVID-19 wasn’t bad enough, now deadly “Murder” Hornets from Asia have reportedly been discovered in the United States.

The New York Times says the Asian Giant Hornet—whose queen can grow to be over two inches long—got its nickname because it can, “wipe out a honeybee hive in a matter of hours, decapitating the bees and flying away with the thoraxes to feed their young.”

Murder Hornets can kill people too, according to reports, seeing up to 50 people a year in Japan die from the hornet’s potent venom and stinger.

Scientists say the flying insect’s stinger—long enough to puncture a beekeeping suit—make for an excruciatingly painful combination that victims have likened to “hot metal,” driving into their skin.

Entomologist Dr. Chris Looney is setting up traps in Washington state—where the hornets have been spotted—to locate and kill the species before they wipe out the honey bee population.

Without honey bees, our ecosystem would forever be changed, and the food they help pollinate could be gone forever.