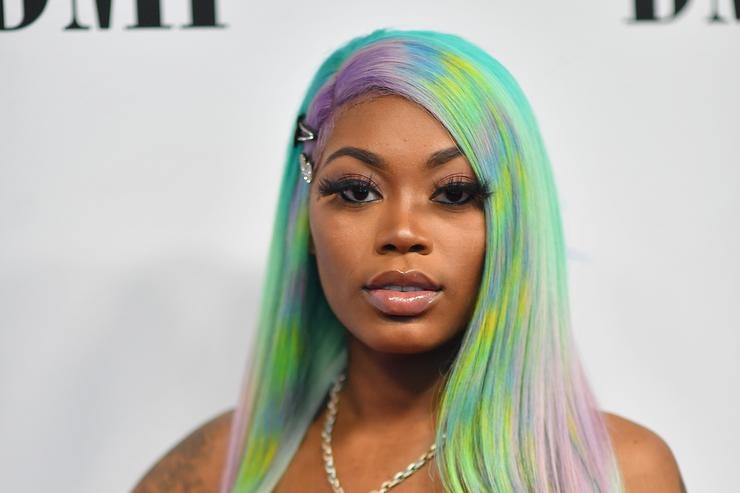 Asian Doll had a rough year in 2020. After losing her first love King Von in November, Asian Doll’s world crumbled into pieces.

The 24-year-old sat down with actress Taraji P. Henson on an upcoming episode of ‘Peace of Mind with Taraji’, where she opened up about grieving over King Von’s untimely death outside of an Atlanta nightclub.

My whole world just crashed,” said Asian. “I had never felt a feeling like that. It’s like I was just broken.” In the clip, Asian also admits that before Von passed they were on good terms. “I want to say like six days before he passed away, we had broken up and I was hard on him. I was not trying to see him. I did not want to see him at all,” she said.

She added: “Yeah, especially I would never think that… nah, it’s impossible for Von to ever…go out how he did. I just never would think like ever…” she said before expressing that he was her “first love” and “first real boyfriend.”