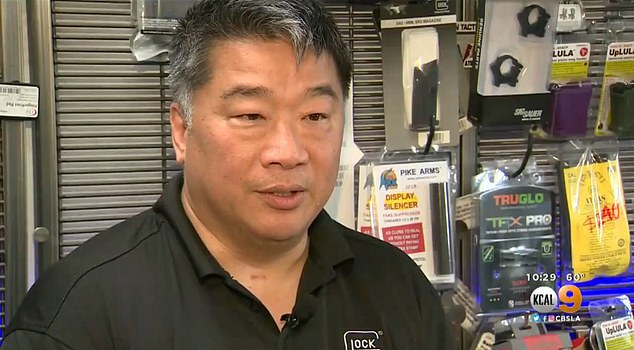 Asian Americans are rushing out to buy weapons to defend themselves against racist attacks surrounding the coronavirus pandemic. The owner of Arcadia Firearm & Safety in San Gabriel Valley, David Liu, states his business has skyrocketed the past couple of weeks.

“One example is on March 3 and 4, I had 50 plus people come in here to take their firearms safety test and everyone one of them bought a gun. That’s quite unusual for my small shop.”

Several reports have stated that some Asian Americans have been aimed in hate crimes in regard to the virus, that was first discovered in Wuhan, China in December.

A guest in Arcadia Firearm & Safety, Dirk Zhang, shared with CBSLA that now is

“perfect time to get a weapon for ourselves,”

Although his wife was against having a gun in their house, she changed her mind.

“She’s a little afraid of the outbreak of the virus,”