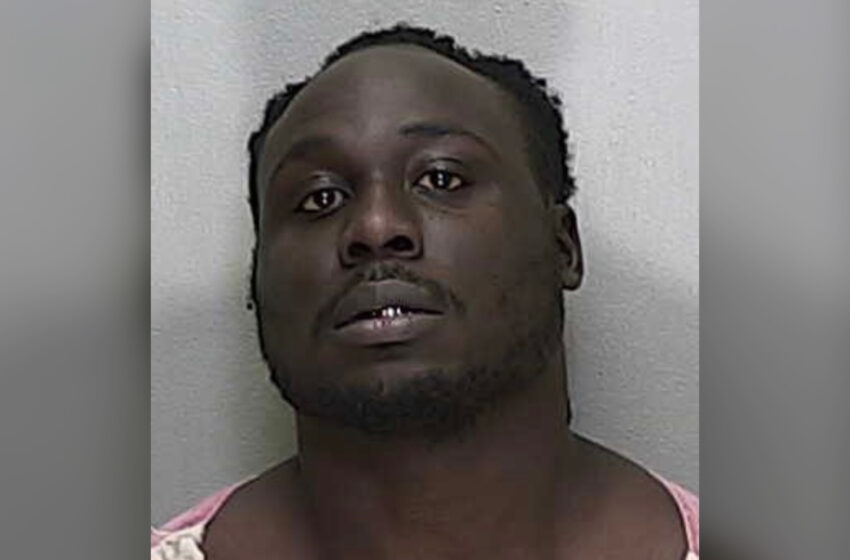 On January 14th, an unnamed 15-year-old was dropped off at a Regal movie theater in Ocala, Florida by her mother so that she could watch a movie with a group of friends. After the movie had finished, the teen couldn’t get ahold of her mother. When the grandfather of one of her friends came to pick their grandchild up, he “refused to offer the victim a ride home.” A security guard employed at the theater, Augusta J. Williams, “informed the grandfather that he would watch over the victim until she could get a ride home,” Ocala Police Department said in a statement.

Williams then took the teenage girl to an empty theater playing the movie “Whale,” and brought her near the movie screen, behind the curtains. The victim thought that Williams was leading her to an exit so that he could take her home, but then he forced himself onto her. While being interviewed by investigators, the victim stated that she did not wish to engage in any sexual contact with Williams, but she was “fearful because he was armed with a gun.” She pleaded with him to stop, but Williams continued to assault her. He then made threats in order to keep her from reporting him.

After the assault, the victim’s mother was found inside the cinema’s lobby. Her phone hadn’t been working properly, and she wasn’t able to get in contact with her daughter, but went to look for her when she didn’t come home on time. The following day, the victim told her mother about what had happened, and they notified authorities, Law and Crime reported.

Regal’s security footage corroborated with the victims claims and showed Williams taking the teenaged girl into the empty theater, and leaving around twenty minutes later. A UV light behind the curtain also revealed possible physical evidence of the crime. Williams told investigators that he had only “assisted the victim in looking for her lost cell phone,” but the theater that the victim and her friends had watched a movie in was a different theater than the one Williams had taken the victim to.

Augusta J. Williams was attested and charged with sexual battery of a victim under the age of 18. The 31-year-old was taken to Marion County Jail and remains there on a $50,000 bond. He is scheduled to reappear in court February 21st.

“Heinous crimes like this can cause victims to feel paralyzed and overwhelmed, leaving them struggling to take action,” the department said in a statement. “We commend the victim for her strength and courage to come forward to law enforcement and seek justice. We applaud all our officers and staff for their hard work and efforts to make our community safe.”