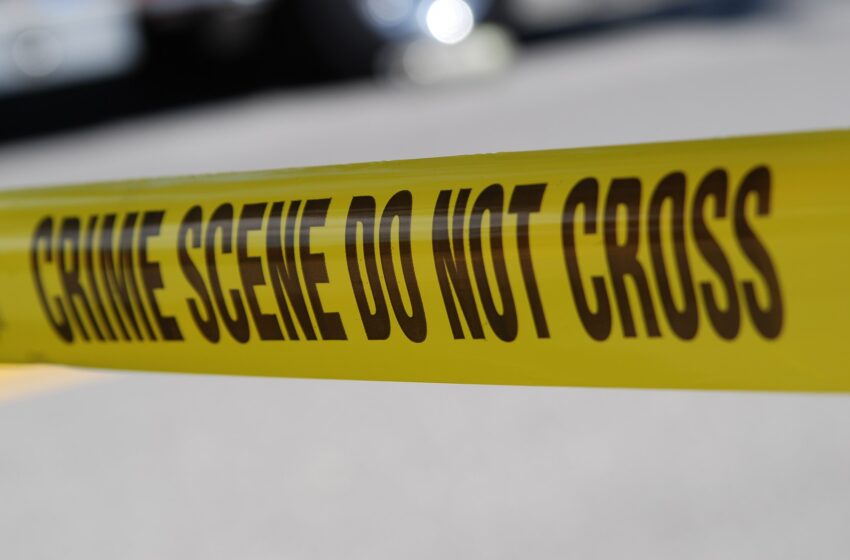 It looks like an armed man hijacked the Q4, an MTA bus in Queens, New York on Thursday, provoking  the bus driver to dive out of the window before the vehicle crashed into a utility pole, according to FOX 59. Officials note that the suspect, 44, rushed in front of the bus holding a gun before getting onto the commercial vehicle close to 7:20 a.m. When the bus came to a stop, the bus driver instructed the suspect to keep the front and back doors open so the passengers could escape. There were 20-25 passengers on the bus during the encounter. The incident took place close to 197th and Linden Boulevard.

According to reports, the suspect told the bus driver he was being chased and urged the driver to continue driving; however, the driver became frantic and jumped out of the window.

The suspect then got behind the wheel and began to drive, yet, he crashed into a pole. Both the driver and suspect were transported to the hospital with small injuries. The charges against the suspect are pending; however, reports say he suffered from mental illness. The gun was recovered at the scene.

An MTA official said in a statement,

“We’re thankful there were no major issues.”

After the bus crashed into the utility pole close to 850 consumers lost power; however, most of the service was revived.