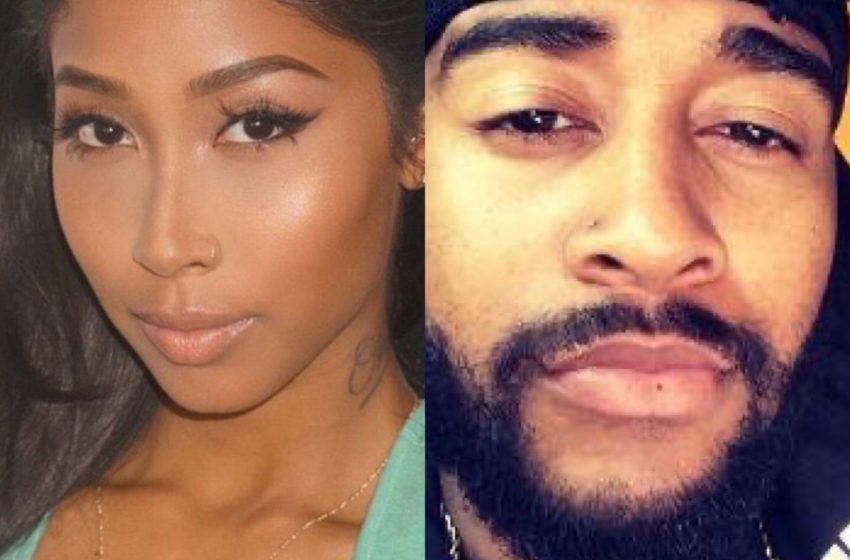 Apryl Jones is blowing the whistle on Omarion’s alleged betrayal.

Doubling down on previous claims the “O,” singer summarily chucked the deuces at her and their two toddler children to purse the single life, the Love and Hip-Hop Hollywood honey recently revealed the near-deadly effects their break-up had on her health.

“I was in a really terrible space 2016, where I had just had my second child, and my son was only one at the time, and I was going through a terrible breakup with their father,” Apryl told VoyageLA of the fall-out between her and Omarion. “He decided to leave without explanation…”

She continued, “I worked at MLK in Watts, CA. I was doing this for about [five or six] months until physically, my body couldn’t take anymore. I ended up being sleep deprived and dehydrated from breastfeeding and not taking care of myself since my priority was my children.”

In addition to physical health issues, the VH1 star claims Omarion’s desertion had negative effects on her emotional and mental wellness due to the fact she was, “forced to have to move into a space with two little kids with no explanation because my partner decided he didn’t want his family anymore.” She said she struggled with fear and anxiety.

Does this change your opinion about Omarion?