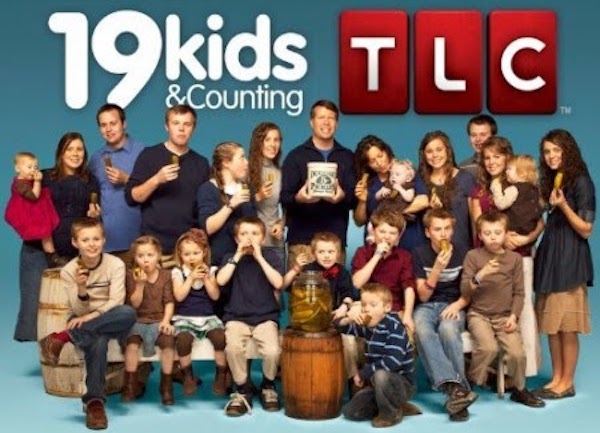 As “19 Kids And Counting” star Josh Duggar faces his fate in his child pornography case, another family member from the TLC show is in legal trouble involving kids. His sister Jana has been charged with endangering the welfare of a minor, TMZ reports.

Jana, the oldest daughter of Jim Bob and Michelle, was cited for the offense in September, news reports state. She has allegedly pled not guilty for the misdemeanor.

It’s unclear what events led to the charge or whose children it pertains to, but she is scheduled to appear in court regarding the case in January.

Jana’s legal woes came to light right after her brother was convicted of possessing inappropriate photos and videos of young girls. Prosecutors proved he tried to hide his illegal downloads on his computer.

Clique, what do you think Jana did?