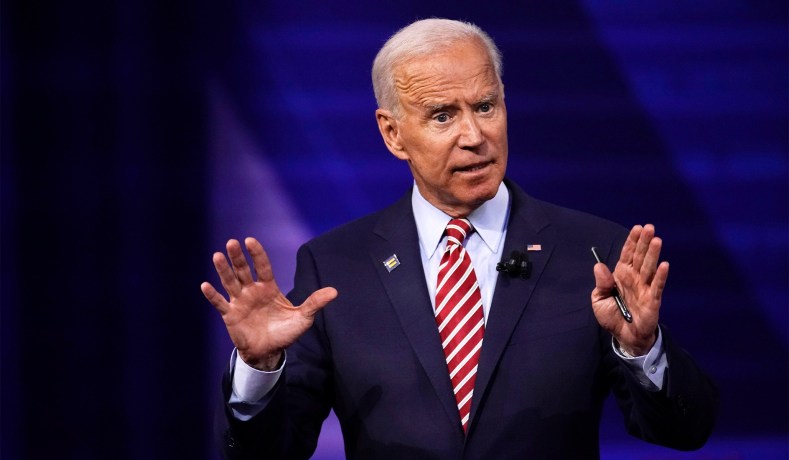 Joe Biden is currently the favorite of the Democratic nominees for presidency. However, Biden’s plans to take guns away did not sit to well with certain supporters.

On Tuesday, Biden was campaigning in Detroit when a furious republican supporter starts yelling in Biden’s face.

The uncontrollable man yelled out to Joe about the unfairness of “taking” guns away from gun connoisseurs who are union members. Joe has publicly stated that he is not a fan of taking guns away from Americans.

“I did not say that! I support the second amendment. Just like right now if you yelled fire, that’s not free speech. And from the very beginning, I had a shotgun, I have a 20-gauge, a 12-gauge. My sons hunt, guess what? You’re not allowed to own any weapons. I’m not taking your guns away at all. You need 100 rounds?”