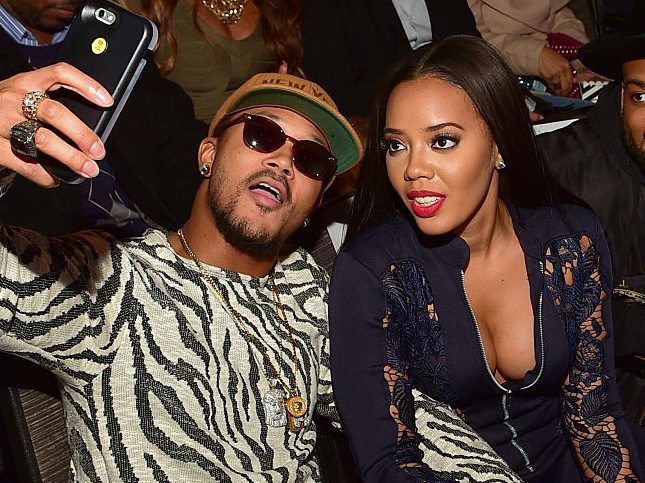 The feud between Angela Simmons and Romeo Miller is seemingly the most popular topic on their show “Growing Up Hip-Hop,” but Angela is completely over all the drama.

Neither one of them has explained what started all of the problems, but they’re currently not on speaking terms and it doesn’t sound like they will be any time soon. Simmons appeared on TooFab and was very clear that she is confused about why this issue has gotten this big. She added that she is simply doing what she needs to do and raising her kid.

Romeo’s dad, Master P, weighed in on the situation after a conversation with Angela’s sister, Vanessa. This surely added fuel to the fire as Angela said, “He’s a grown man, his dad doesn’t need to speak for him,” she added. Simmons simply ended with “she respects her elders and the only one with the issue is Romeo.”