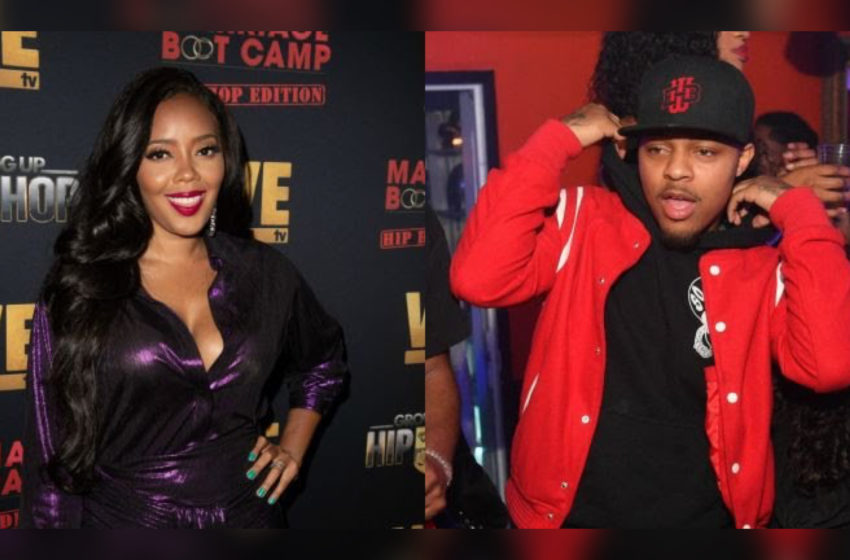 It looks like Angela Simmons wants that old thang back with rapper Shad Moss aka Bow Wow.

Although the pair dated when they were younger and never made it official, the connection between the “Growing Up Hip Hop“ stars hasn’t gone away. The great friends have teased fans with the idea of possibly dating.

Angela shared a clip from the recent episode of GUHH with her and Bow Wow at her brother JoJo Simmons’ wedding. Both appeared happy and it was noticeable how much they enjoyed each other’s company. Bow Wow even busted out his best Martin Lawrence impression.

In her confessional scene, Angela said,

“Bow has definitely grown as a man. You never know. Me and Bow may or may not date again. At this point, we’re just friends- so, we’ll just see.”

Not everyone is here for the possible relationship, some commented on the post,

Do you think they should be in a relationship or leave the past in the past?!