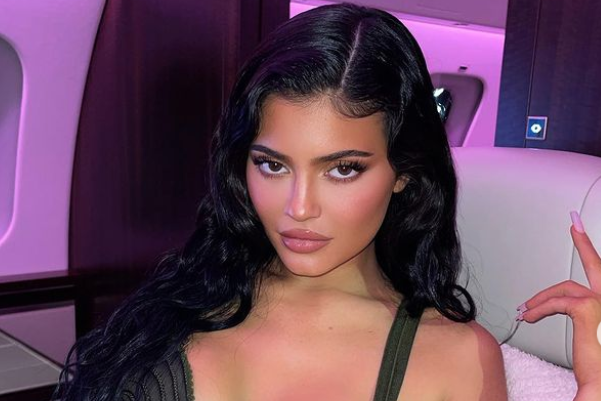 On the reunion episode of Keeping Up With The Kardashians, Andy Cohen put Kylie Jenner on the spot and asked her about former love interests.

He wanted to know where she and Tyga stand today, and the star responded by saying they are on amicable terms, but she wouldn’t consider him a pal.

We’re not friends, but we are okay. If I see him out or run into him anywhere, I always wish him well. I have no bad feelings toward him,” Kylie replied.

Cohen then asked her a viewer-submitted question wondering why Travis Scott was never really featured on Keeping Up With The Kardashians. She said that he just “didn’t want to be filmed,” and she never tried to pressure him about it.