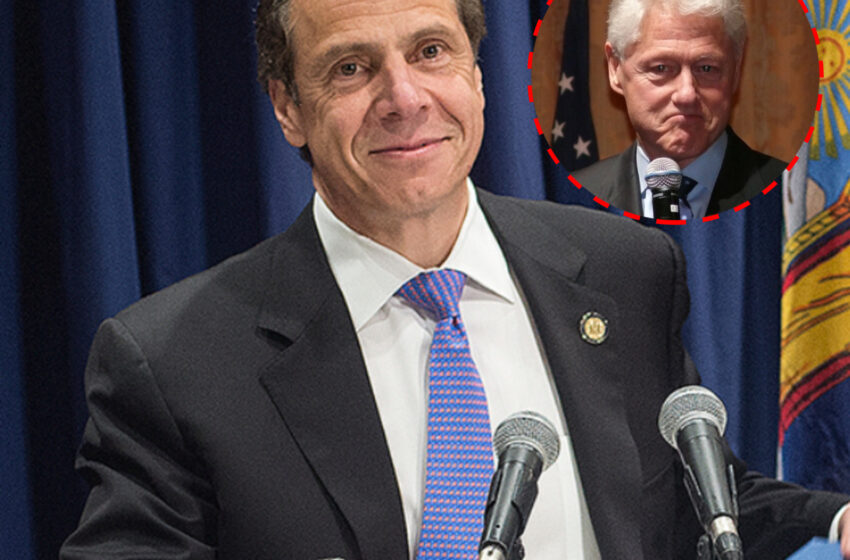 According to an excerpt from the book,

by Democratic strategist Lis Smith, details the events leading up to the end of Cuomo’s time in office. Smith talks about one particular call she had with a small group of individuals, including Clinton. She said that Clinton advised Cuomo to

“go out and talk to his constituents directly regarding the situation.”

The suggestion was unanimously dismissed as advisers told Cuomo that holding a press conference will only do more damage than help his case.

Both Politicians have had a series of sexual misconduct allegations against them and have both denied any wrongdoings. Cuomo however did apologize before stepping down as Governor saying he was

sorry for any behavior deemed inappropriate.