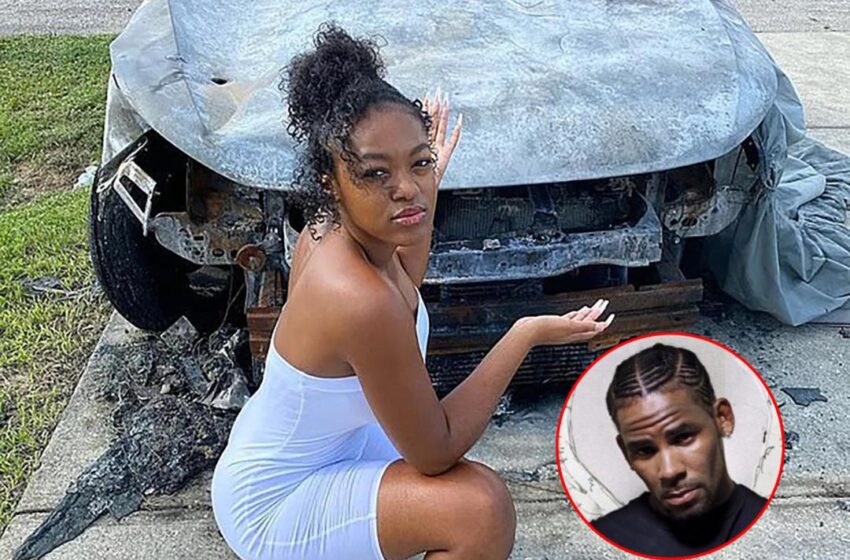 Someone associated with R.Kelly recently took a plea deal for setting a witness’s car on fire in an attempt to silence her in R.Kelly’s ongoing racketeering case.

According to Page Six, Micheal Williams pleaded guilty to

“one count of arson for destroying the vehicle.”

The vehicle was reported to be rented by the victim’s father which was parked in front of a home in Florida where her and her family resided.

When the car was set on fire, it exploded shortly after and a witness saw someone flee the scene.

“In exchange for his plea in Brooklyn federal court, prosecutors have agreed to drop the witness tampering charge against him. He faces a minimum of 60 months in prison and a maximum of 71 months under federal sentencing guidelines,”