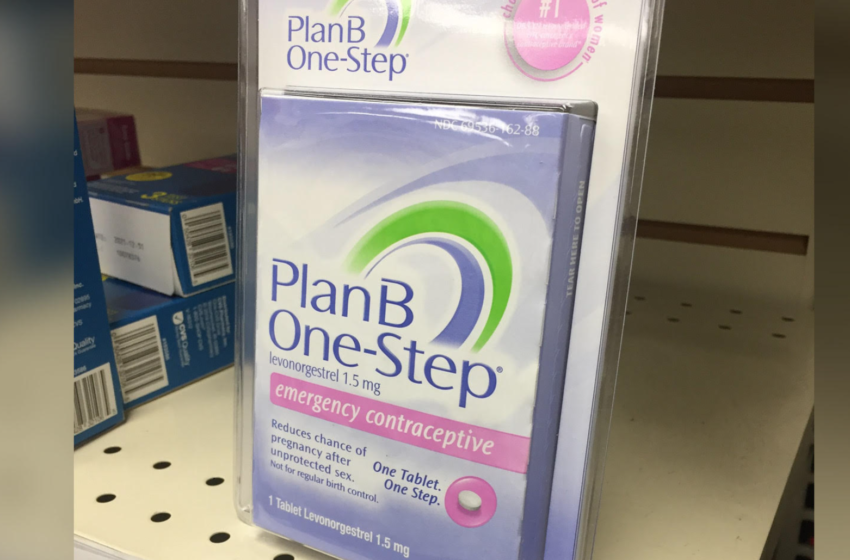 Amazon has temporarily limited its Plan B purchases amid the overturning of Roe v. Wade, according to CNBC. Amazon has confirmed that shoppers who purchase the contraceptive pill’s popular brand, Plan B, are now limited to three emergency units per week. However, a brand that sells the generic version, My Choice, has allowed purchasers to buy up to 30 units.

Yet, Amazon isn’t the only retailer that has given customers a temporary limit on how many Plan B units they can purchase. CVS recently announced their limitation on the drug on Monday; however, the regulations were removed after claiming the demand went back to normal. Walmart noted that their online purchases of the  brand’s products are limited which is subject to change

“during times of fluctuating demand.”

While Walgreens’ Plan B purchases quality hasn’t been limited.

After the overturn of the 1973 Roe v. Wade ruling, emergency contraceptive pills have been in high demand as people have been advising others to load up on drugs in response to the ruling.