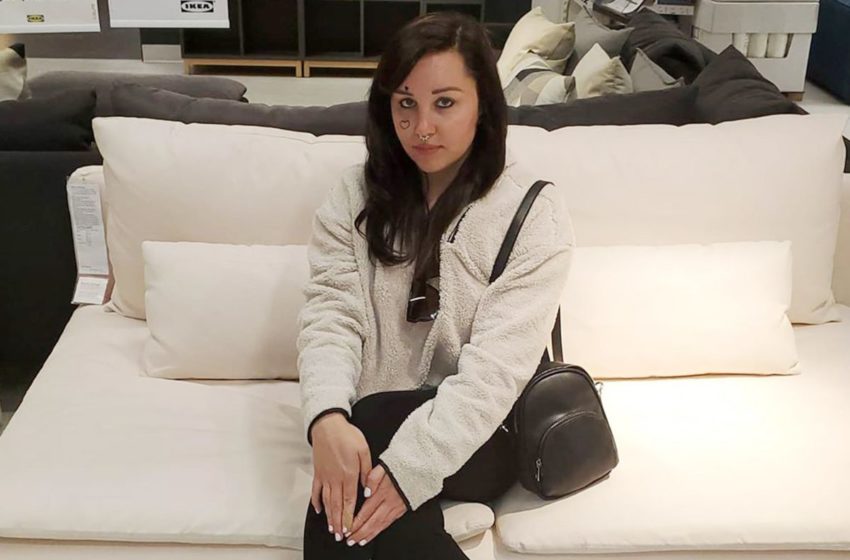 Just days after Amanda Bynes announced her engagement to her new boyfriend, Paul Michael, the engagement has been cut off AND she has been ordered to enter a psychiatric facility by the judge in her conservatorship case.

Sources say a secret court hearing was held last Thursday where all parties in the conservatorship case, including Amanda’s parents and former fiancée, went in front of the judge in the case. Amanda reportedly agreed to enter the psych facility, however, she now refuses to go.

The actress was expected to check herself into the live-in facility over the weekend but never showed up. Now her family is weighing their options because she refuses to cooperate.