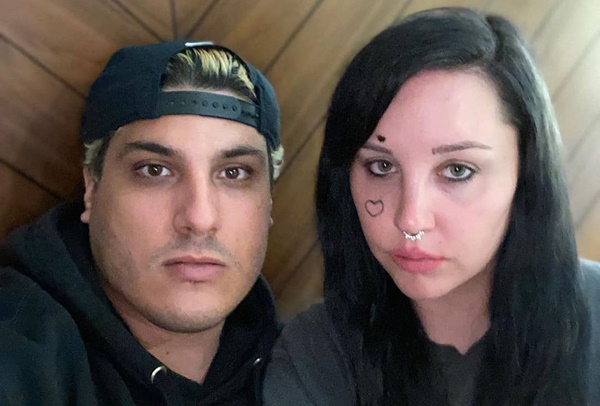 On Valentine’s Day, Amanda Bynes surprised us all by announcing that she is engaged to Paul Michael. Shortly after the announcement, they made it Instagram official.

But then, InTouch noticed that she removed all of their photos from her page. So, the magazine asked him if they broke up.

“We did…I love her though, she’s my best friend.”

A source spoke to Us Weekly and gave an update about how she handling the breakup.

“Amanda is really upset about it and not taking it well at all,”

A source to Us Weekly

What went wrong between the two?

“Paul realized the relationship just couldn’t go forward because of the obstacles of the conservatorship and Amanda must live at a sober living facility.”

A source to Us Weekly

The actress has been under conservatorship since 2014 when she was hospitalized on a 5150. Since then her Lynn Bynes has been in charge of her life, and can ultimately decide if she gets married. A source told Us Weekly, that her mom does not think her daughter can make good decisions right now.

It has been a rough few years for her, but The Amanda Show star said earlier this week that she has been sober for 14 months.