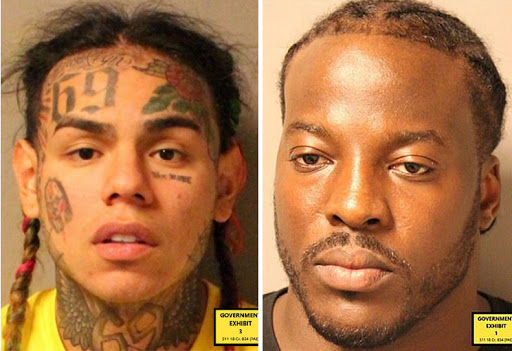 The ruling came after the judge noted Mack had done “nothing to accept responsibility” for his actions.

Prior to the sentencing, Pedro Sierra, a Bushwick High School teacher and dean, sent a letter to the court in support of Mack, describing him as “well respected in the community.” Sierra wrote that he met Mack while teaching at the school in 2000, and he treated “me and the other adults with the utmost respect.”

Judge Englemeyer said in court had Mack pleaded guilty to his crimes, he would have reduced his sentence by several years.

“Remember this moment,” the judge told Mack while lecturing him about taking responsibility.