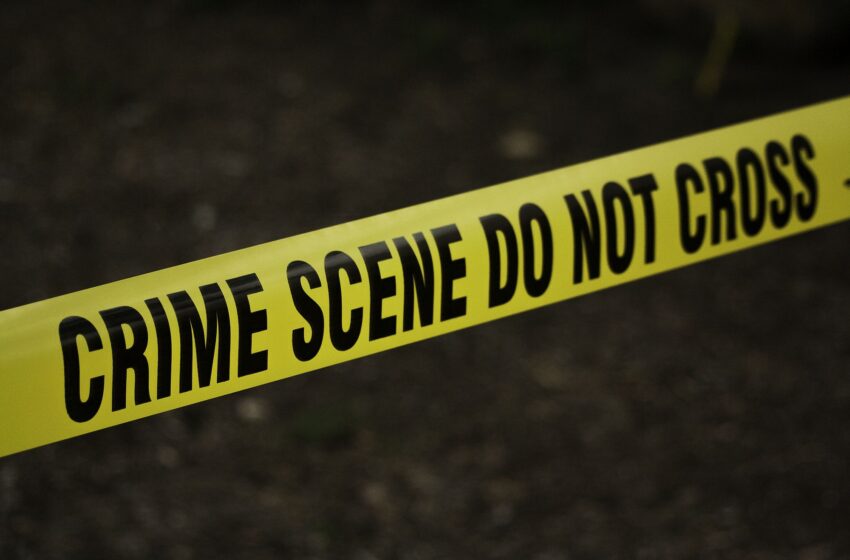 A New Orleans man put officers through a crime series after allegedly slapping a cop, shooting a man dead, fleeing a hospital in his gown, and breaking into multiple vehicles.

According to the outlet, Tamarcus Barber had four warrants out for his arrest in a seven-week span. Police first discovered Barber in a stolen 2010 Hyundai Elantra. In an attempt to arrest Barber the officer was slapped in the face. Barber tried fleeing the scene at which his pants fell and police handcuffed him. He was taken to Central Lockup where he was denied. Instead of jail, police brought Barber to the University Medical Center for medical treatment.

Barber was not immediately booked after his clearance at the University Medical Center. Weeks later Barber allegedly shot and killed 58-year-old Larry Rudolph. According to the arrest warrant, a man who fits the description of Barber was seen getting out of a white Audi SUV and then shooting Rudolph multiple times at the close range, reports state. Barber was found near a Valero gas station with a gunshot wound to his abdomen. He was transported back to the University Medical Center, where he had been intubated for three days, which prevented detectives from questioning him, the warrant states.

When detectives returned Barber had already removed his IV and monitors and escaped via a fire stairwell, dressed only in a hospital gown and socks, reports note. According to the warrant nurses told detectives,

“he may die if he does not receive continued medical care.”

Barber has been charged with second-degree murder, the battery of a police officer, resisting an officer with force, illegal possession of stolen things, simple criminal damage to property, unauthorized use of a motor vehicle, illegal possession of a stolen auto, and simple burglary, according to the news. His bond is set at $271,000.