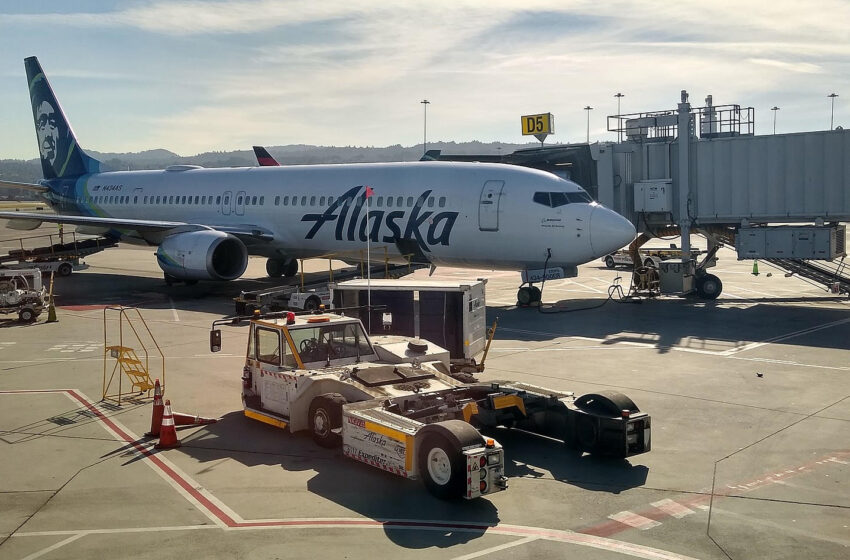 Earlier this week, an Alaska Airlines flight was reportedly delayed following a disagreement between the pilots, according to Fox Business. On Monday, flight AS1080, leaving Washington attempted to head to San Francisco; however, returned to the gate in Washington before taking off after both pilots

“had a professional disagreement.”

The airline said in a statement,

“While this situation was unfortunate, in the interest of safety, the pilots did the right thing. Both the captain and the first officer were evaluated by management, and it was determined they remained fit to fly. We swapped crews and the flight continued to San Francisco. We apologized to our guests for the inconvenience this caused.”

“After an hour and a half delay, we now return to the terminal due to a failure of the captain and first officer to get along.’”

Luckily, a different pilot from another delayed flight was able to step in and replace the initial pilot, reports One Mile at a Time.