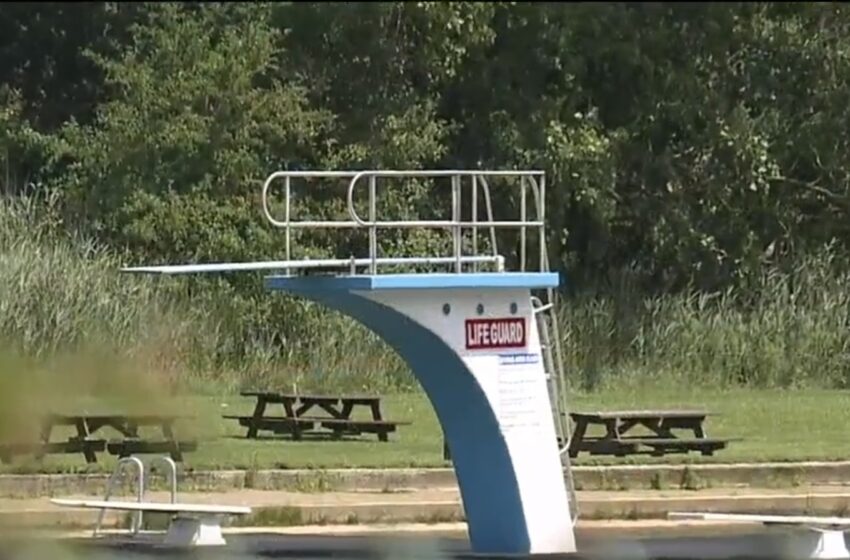 On July 22nd, 14 year old Toshaye Pope joined his teammates on a field trip to Melanie Lake in Springfield, Ohio. Unbeknownst to the parents of Ellet High School’s football players, the coach took them off campus. Permission slips were never provided.

During the outing, the rising high school freshman drowned. Two lifeguards attempted to revive Toshaye and were able to regain a pulse, but he was later pronounced dead at a nearby hospital. Now, his family is looking for answers.

Victoria Washington, Toshaye’s mother told Fox5 Cleveland that she had never been made aware of the field trip beforehand.

“No permission, no waiver, nothing. Nothing from the coach,” she said.

Timothy Washington, Toshaye’s father, also spoke to the news channel about the lack of communication with parents.

“When I got the call from Springfield Township Police, I’m like, ‘What was my son doing in Springfield Township? He’s never been to a lake or an ocean without me and his mom, so there’s no way he would have been there, because he can’t swim,’” he said.

The family is now being represented by Attorney Allen Tittl, who is in the midst of deciding who should be held responsible when going forward with a lawsuit.

“This wasn’t an accident,” he said to Fox5. “The root cause of this thing goes back to individual choices, and at some point, someone made a choice to take the team to Melanie Lake without parents’ permission.”