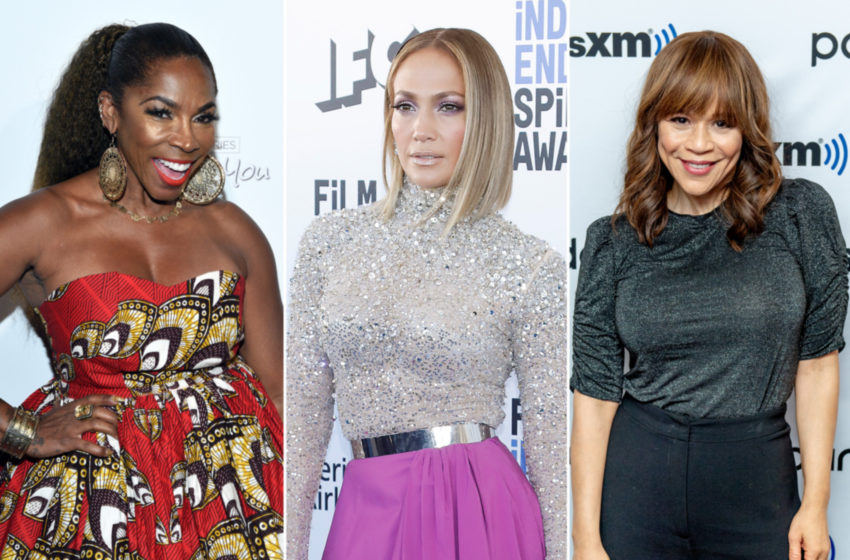 Before everyone knew Jennifer Lopez and Rosie Perez’s names, they were on the Fox sketch show “In Living Color.” Perez was choreographing J-Lo, who was one of the Fly Girl dancers.

However, Perez was not their first choice. AJ. Johnson tells Page Six, she was originally offered the job but turned it down to star in House Party. EP Keenen Ivory Wayans told her she had to pick one of the jobs, and she chose to take the leading role in a movie.

She did not want to leave him without a choreographer, so she asked her Perez, who she knew from dancing in NYC if she wanted the gig. The actress took the job.

Then she says that Wayans told her that she also needed to find a replacement dancer, so she says that she suggested J-Lo. This is where Johnson’s story gets tricky. Johnson says she left the show before it aired, and Jenny From The Block did not join the show until its third season. Things that make you go hmmm?

Did Johnson make the right choice? Who else besides me had to Google her name to find out who she is?