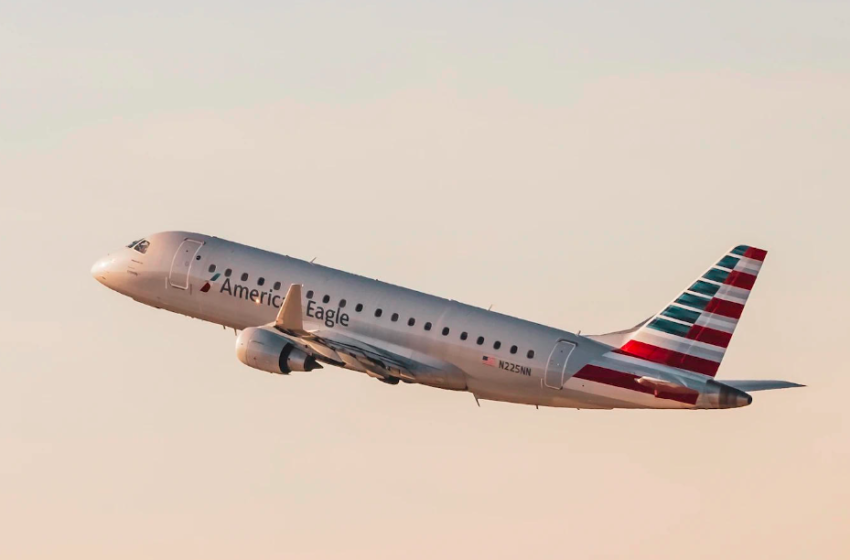 Last month, an Envoy Air staff member died after being pulled into a jet engine. Investigators from NTSB have revealed what led to the tragic incident, according to Jalopnik.

reports the outlet. Due to this malfunction, the pilots chose to keep the

“small airliner’s jet engines running until the plane was connected to ground power.”

The crew on the ground was allegedly told two times that the jet’s engines will run as the plane was parked.

“The ground crew reported that a safety briefing was held about 10 minutes before the airplane arrived at the gate. A second safety “huddle” was held shortly before the airplane arrived at the gate, to reiterate that the engines would remain running until ground power was connected. It was also discussed that the airplane should not be approached, and the diamond of safety cones should not be set until the engines were off, spooled down, and the airplane’s rotating beacon light had been extinguished by the flight crew,”

The NTSB says although there was a briefing, video footage shows an unidentified ramp agent walking close to the Embraer airplane and standing in front of the jet engine as it was running. The video then shows the agent being yanked off of their feet and sucked into the

During the incident, the pilots felt a shake on the plane and the engine then shut down. Before the incident occurred, the unnamed ramp agent was told to be aware of the engine after being shoved over by the engine’s exhaust, says other staff members on the scene.